Everyone knows that film festivals can catapult a film into the spotlight and launch a creator’s career, but first you gotta get in, and how that works is less clear. A panel of programmers from a range of festivals will give you the inside scoop on what they’re looking for in submissions and how to make the festival circuit work for you. 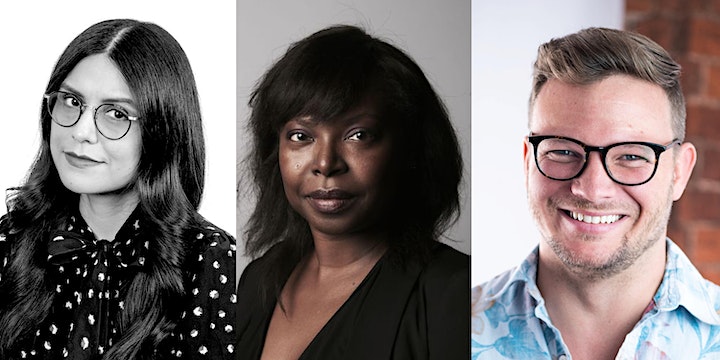 Dilcia Barrera is a Film Programmer for the Sundance Film Festival. For over a decade, Dilcia has worked for film festivals including tenure as Programming Director for LALIFF, a Sundance Shorts Programmer and Senior Programmer at AFI FEST, and has collaborated with programming teams at OUTFEST and the LA Film Festival. Most recently, she was LACMA’s Film Curator and was invited to curate two new shorts categories for NYFF54. She has served on juries at the Berlin International Film Festival and SXSW. She was featured in IndieWire’s “20 Latin Americans Making a Difference for American Independent Film Today” and ScreenDaily’s “Future Leaders 2019: Programmers and Curators to Watch” list.

Clay Pruitt is the Head of Acquisitions & Programming at Seed&Spark. He began his career at the Sundance Institute Feature Film Program and went on to work with WME, Outfest Los Angeles, the Palm Springs International Film Festival & ShortFest, AFM, and for the Film Independent / US State Department partnered program, Global Media Makers. As a writer/producer, Pruitt has worked with a number of emerging and established filmmakers on a range of short film and episodic projects, including the documentary United Skates, which won the Audience Award at Tribeca 2018 (now available on HBO), and the Dekkoo original series I’m Fine. He was a 2018 Film Independent Producing Lab Fellow with the narrative feature Bell, and was awarded the annual Sloan Producing Lab Grant.